Concussions, Not your Every Day Injury 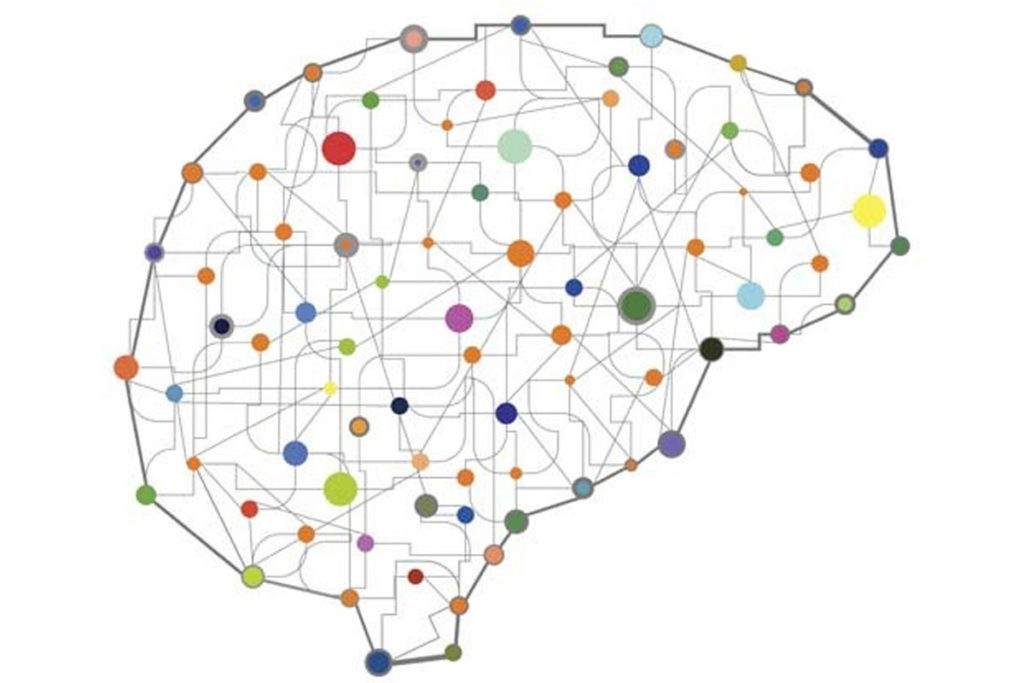 Houston Ballet corps dancer Elise Judson was rehearsing an overhead lift that transitioned from one partner to another when she fell headfirst to the floor. Adrenaline immediately took over. “But once that wore off, the left side of my head and face felt like they were pulsing, and I had a substantial headache,” she says. “I was loopy and extremely emotional—it was later explained to me that these were signs of trauma and adrenaline levels subsiding.”

Judson had a concussion, a traumatic brain injury that happens when a forceful blow to the head or body causes the brain (which floats in cerebrospinal fluid) to bounce against the skull, leading to damage. Royal Ballet principal Natalia Osipova suffered a concussion in February, for example, when she collided with another dancer during a performance of Wayne McGregor’s Tetractys—The Art of Fugue.

Though a concussion may not be an everyday dancer injury, it happens often enough that Dance/USA’s Task Force on Dancer Health recently published an informational paper on the topic specifically for dancers. “In the last couple of years there has been increased national attention on concussions and most states have passed legislation for student athletes, but dancers are usually ignored,” says Selina Shah, the medical director of dance medicine for Saint Francis Memorial Hospital’s Center for Sports Medicine in the Bay Area and a member of the task force. “Dancers are not immune to this type of injury. However, it’s very hard to get people’s minds around a concussion because it’s so different from a physical injury. You can feel the ache from a bruise or spot the swelling from a ligament, but you can’t see the brain.”

Yet concussions are extremely dangerous. Experiencing one leaves you more susceptible to another, potentially increasing both symptom severity and recovery time. What’s more, if symptoms from the first concussion haven’t completely resolved and another jolt to the head happens, you risk second impact syndrome, which is a rare, rapid and potentially fatal swelling of the brain. …

Thank you for subscribing!